The cover is absolutely beautiful. The story within also has potential to be beautiful, but as it is the first in a series, we do not know how it ends yet.

So far it is doing well. I did have a little trouble understanding the language of the new world introduced in the book. I never did figure out the difference between a dragon and a dragoon. It was also a little difficult keeping track of the history of Aster and how it affects th I was totally excited to win this book on Goodreads First Reads!

It was also a little difficult keeping track of the history of Aster and how it affects the present story. The characters could use a little more development, but are still interesting and carry the story along well. Once you start to figure out the language of the book the story comes out really nicely. Overall I really enjoyed this book and am excited for the next one.

Mar 11, Erika rated it did not like it Shelves: wasted-of-time. I felt like I was in the middle of a very personal conversation between two friends I was not able to understand absolutely nothing of. Who are these people? Some description would have helped.

Dragon of the Clouds (A Dragon Aster Short Story)

Too many characters being introduced in the first 20 pages, lots of unique terminology without any reference to help the reader understand what is meant. The concept of the story sounded so interesting that maybe my expectations were too high. I cant finished I felt like I was in the middle of a very personal conversation between two friends Dec 02, Ponch rated it really liked it Shelves: first-read.

I am a sucker for romances and this has a great romance in it considering it is the first in the series. I have never read a book about dragons before but I won this book on GoodReads and it gave me a chance to read something new. My only complaint is that it can be a little confusing but it still a really good book.

I look forward to reading the rest of the series. Nov 17, Stephanie rated it really liked it. It was a pretty good book, but it was just a bit hard to follow at the beginning. I can't wait to read the next book in the series! Write on! 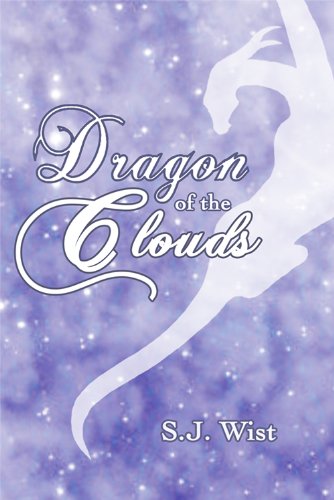 There were obviously a lot of ideas and thought placed into the plot, but again, the way it was written held it back. The character use psi to communicate telepathically, which although creative, it is formatted inconsistently. Sometime it is in speech marks and italics, whereas sometimes it is just in italics. I often found myself confused who was talking from the lack of tag lines, especially when psi was being used.

It was hard to guess who begins the chaining and therefore impossible to tell who is replying and what characters holds which opinion. An example of this is in the opening dialogue. I think I could probably decipher this mystery character and take an educated guess, but withholding this information just makes it confusing. The general flow of dialogue seemed awkward and unnatural at times. Sometimes a character will say something completely out of the blue or within some context kept from the reader, making the writing disjointed.

I got the general feeling that the author knew what they were talking about and assumed it was enough without considering an outside view. In reality, I have no idea, and found it increasingly difficult to hear these things being referred to when I knew nothing about them.


Lots of concepts, new characters, and a general flood of information was how the novel started but there was too much for me to get familiar with so instead I stayed lost throughout the novel. Some examples of the terminology used without any explanation — Regal, Ancient, Threads, Aragmoth, somn, dragoon, Atrum Lord, Awl, estus. Alongside the heaps of characters and lack of description, there were too many words without context for me to snuggle into this novel.

A guy called Quinn started speaking for the first time as if he had been there years, and there was no further note about this randomer e. I was so confused.

This is only one example of many randomers. All these problems could easily be fixed which makes it feel like an edited first draft rather than a revised novel. There are way too many for each character to be meaningful, especially in the opening. Character description is extremely rare, making them harder to remember. Throughout the novel you learn which ones are important and which you can ignore, and scanning back through there are so many names I barely recognise.

This could also be because it was hard to work out who was saying what and where they are, what they are doing etc. The sentence structure and grammar was also something that could do with sharpening. After reading the book, I feel the blurb is completely misleading.

Just one of many. The story seemed full of unnecessary back story and character info that could be deleted. I felt the author could have shown me this castle and then later mention this fact to accompany the image. The part where Sybl is being blown around for not controlling psi was a particularly confusing part of the novel for me. It would also be better to see Sybl on earth first, then to watch her get trapped in the dream, and then find out why she is important.

Otherwise, she seems important for no reason and everyone knows of her significance just because they do. The ending, however action filled and exciting, was so abrupt it felt like the cut off was midsentence. I prefer the first in a series to be able to stand as a completed novel on its own but make you want to carry on reading to the next. 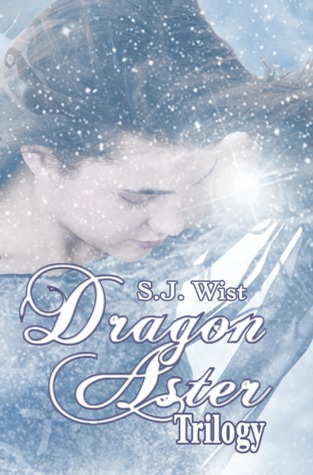 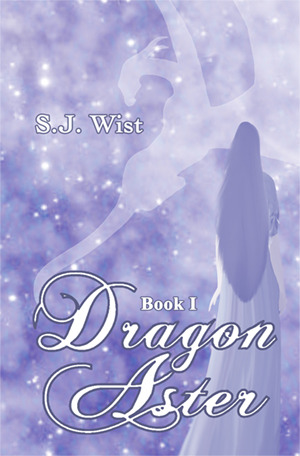 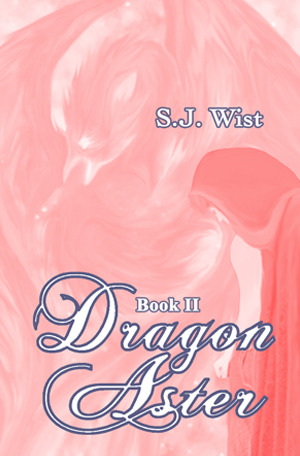